3 Stunning Waterfalls You Don’t Want To Miss In Portland, Oregon

There are tons of waterfalls in Oregon, United States but these are the three we were able to see on our epic road trip from California to Oregon. Each waterfall we hiked to, we stood in awe and wonder at their powerful stance in nature. It was almost too much to take in all at once – the smell, the rushing of the water, and just the grandness of them all. A photograph could never capture what it felt like to be standing right in front of these 3 stunning waterfalls, but we certainly tried!

The first waterfall we stopped at was Horsetail Falls along the U.S Route 30 in the Columbia River Gorge. It was an easy hike down a few beautiful steps to get to the bottom of the falls. 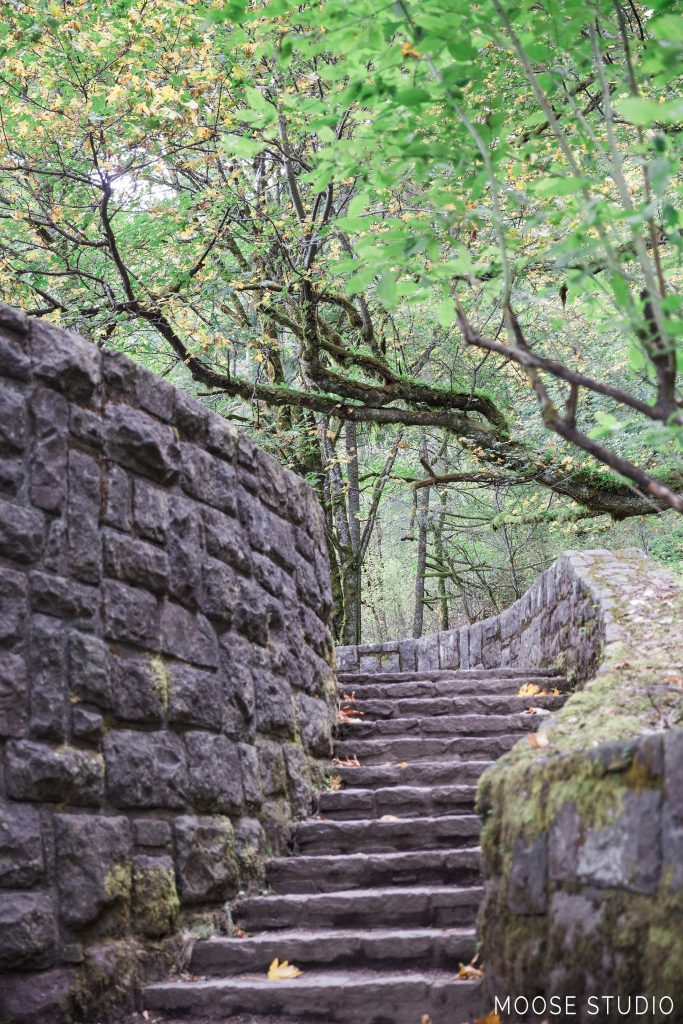 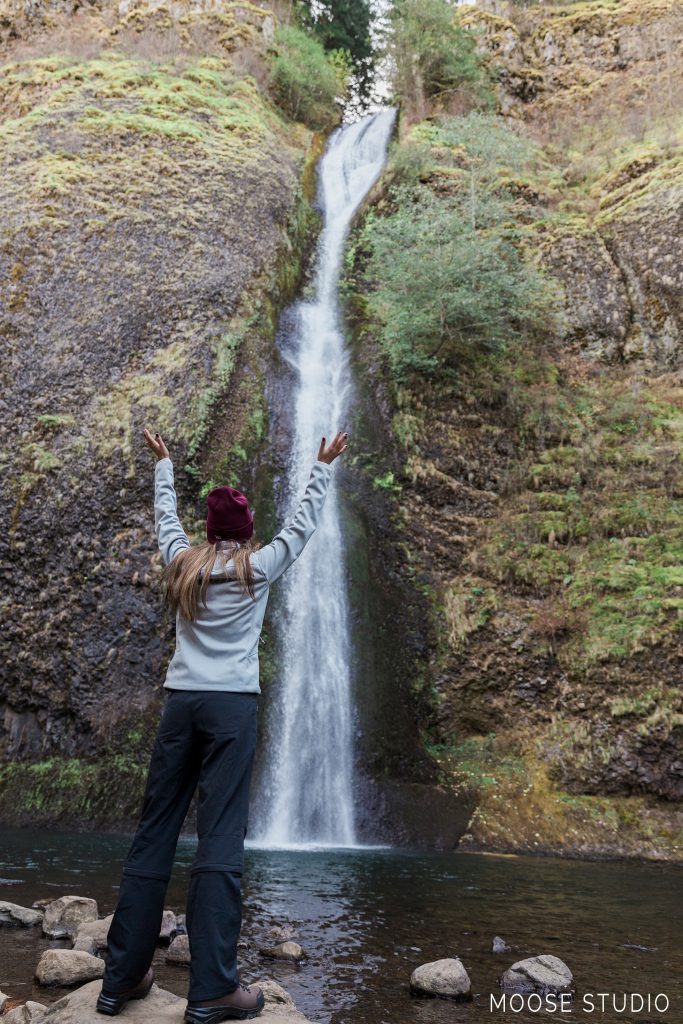 We continued down the U. S Route 30 in our car to see the Oneonta Falls tucked back in the Columbia River Gorge. 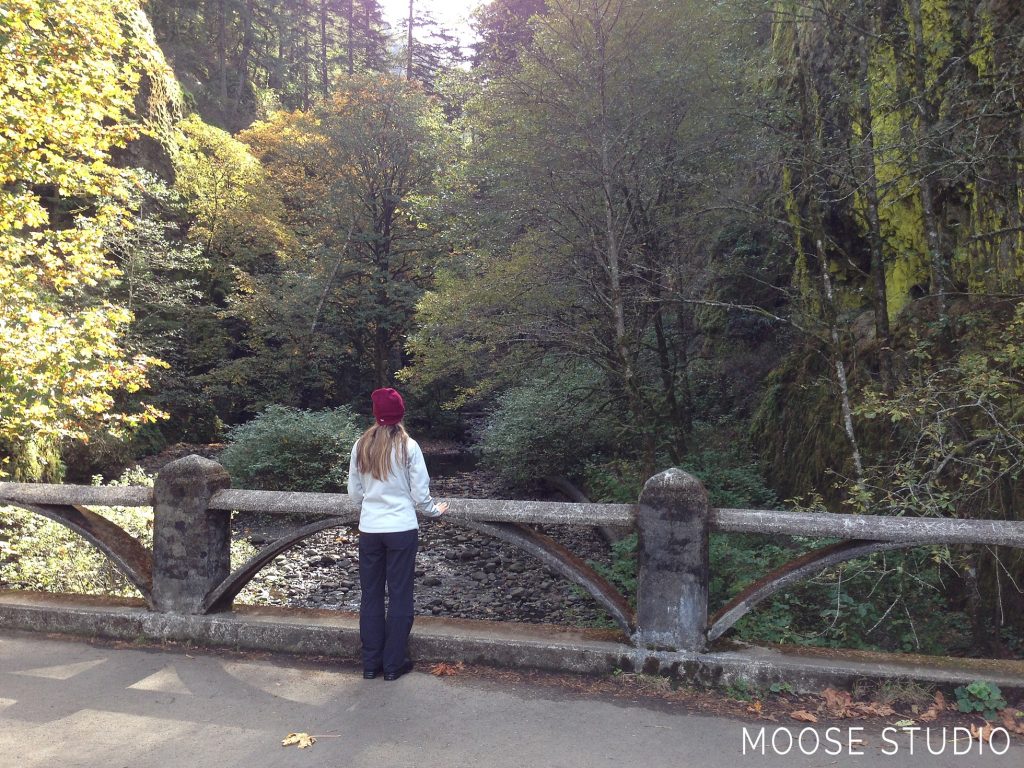 The trail for this waterfall was a narrow dirt path that weaved between trees and rocks that were covered in rich, green moss. When we reached the bottom where the stream was flowing, we started hopping across rocks trying not to get our feet wet as we headed toward a pile of fallen trees. 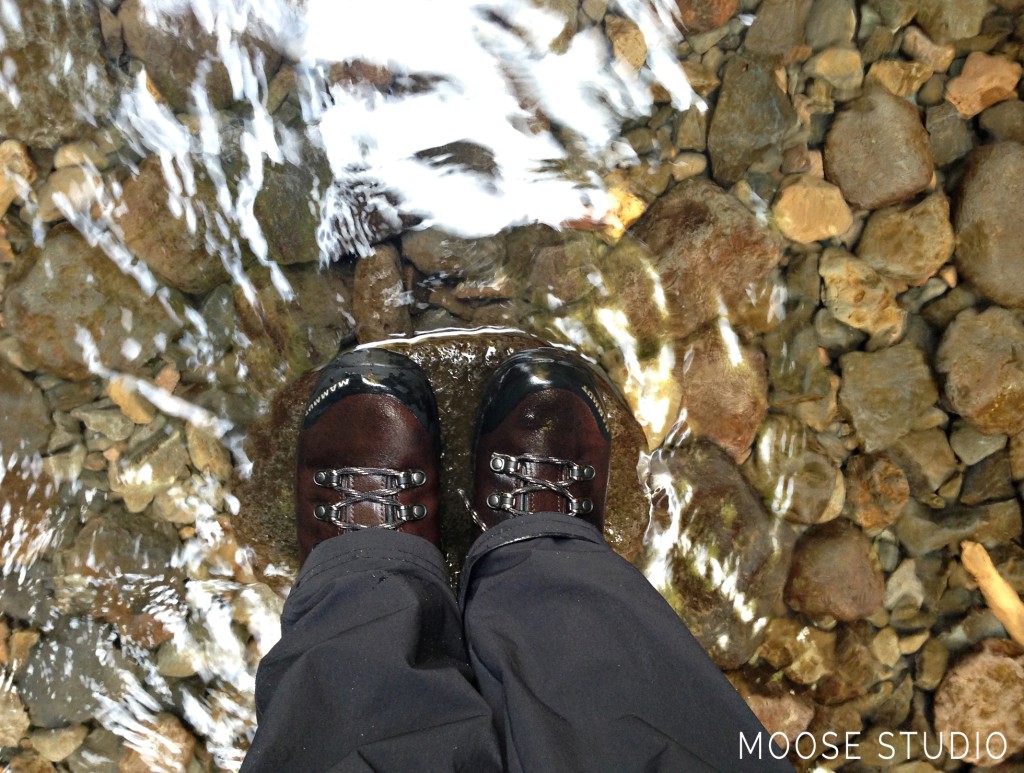 After climbing over the fallen logs, we continued our journey through the stream until we came to a dark spot in the water where it appeared it was going to get deeper. I decided to just go for it and without hesitation started running across to reach the waterfall. Half way through, the water became knee high and I just started laughing and continued on looking back to see Josh doing the same.

It was quite the adrenaline rush! Getting completely soaked in freezing cold water was worth seeing this… Thinking it could not get any better after our spontaneous adventure, we got back in the car to drive to one last waterfall…the world famous Multnomah Falls. I can’t even begin to explain what it was like to stand in front of such beauty…it was breath-taking and surreal. I didn’t want to leave, it was perfect. We absolutely loved seeing these three majestic waterfalls just outside of Portland, Oregon, and we hope we inspired you to go visit them one day too.

Follow us on the rest of our epic road trip from California to Oregon here on the blog and @moosestudio on Instagram.

What other waterfalls would you recommend we see in Oregon?

What To Do In Portland, Oregon In Less Than 48 Hours »

« Our Epic Road Trip From California To Oregon